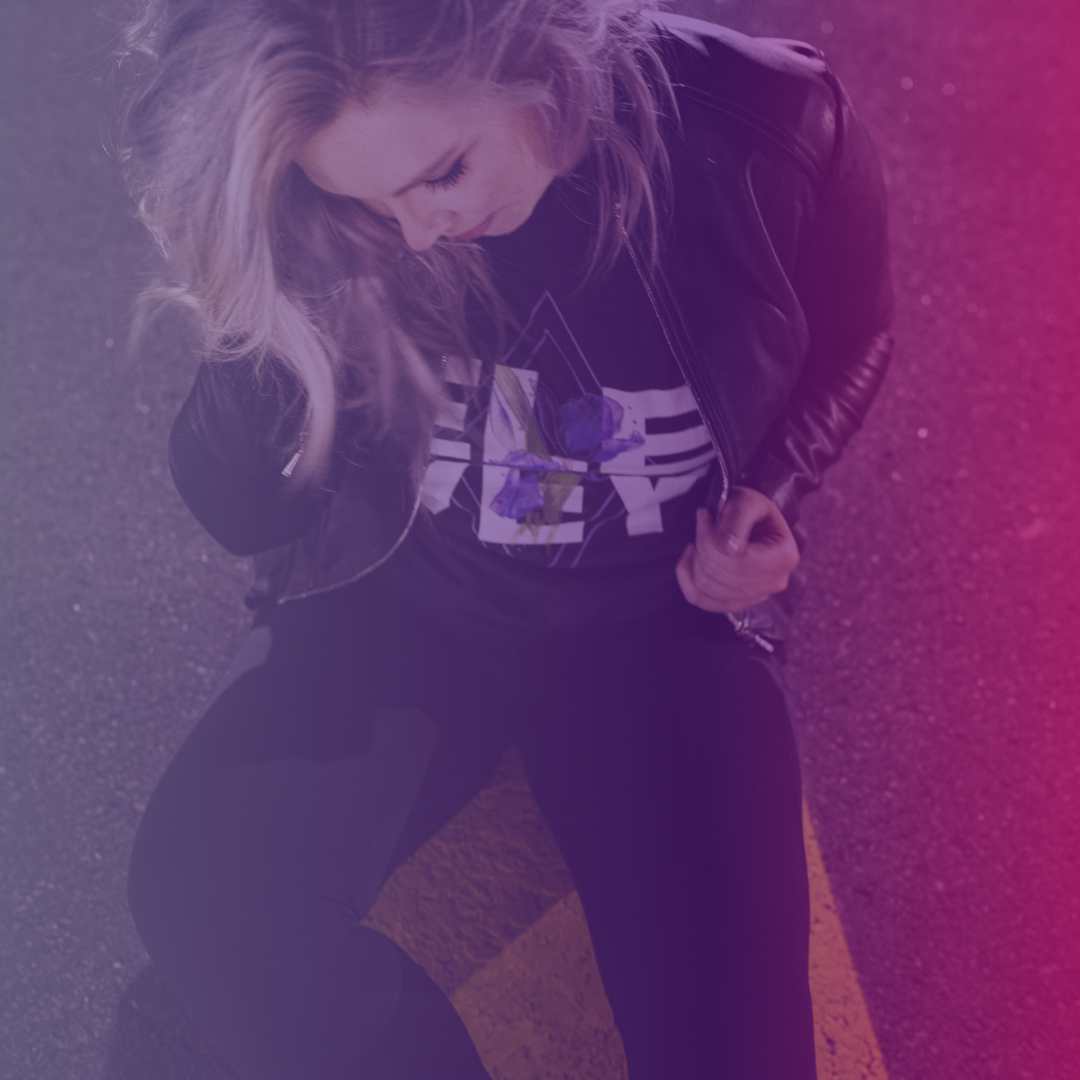 Cyberbullying can be hard to understand, and even harder to detect — but scientists suggest there are lasting social and emotional effects.

A little while ago I wrote about the definition of cyberbullying — you can read about it here. Since then, I’ve received some great feedback from people who didn’t know about cyberbullying, or didn’t know how to describe the negative interactions they were experiencing online.

But like any type of bullying, there are questions around the impacts of cyberbullying — could it be an overstated phenomenon? So I’ve looked at some of the latest cyberbullying research in the last five years to see what top psychology researchers have to say on the topic. What I found will hopefully help online users, parents and online moderators understand just how important it is to keep kids feeling safe online.

A variety of factors go into how people behave online — including deeply entrenched social values. For example, adolescents in America and Europe are raised to be more self-focused, self-driven and autonomous than compared to, say Japanese children, who are raised to be more interdependent and to consider the situational factors more. What this means is that when a Japanese teen is on the receiving end of online aggression, they are more likely to think “what if the aggressor is just having a bad day” while American teens are more likely to take it as a personal attack and respond accordingly. I will focus on this Western perspective in this article. So what happens when we take cyberbullying personally? All kinds of short and long-term social and emotional effects.

Being a teen is hard — in school, teens are surrounded by peer-pressure, gossip, teasing and rumours as adolescents try to assert power over one another. Before the internet, this environment was constrained to the school grounds — now, online bullying and harassment have a 24/7 platform with no adult supervision. Of the youth who are actively engaged in the online environment, almost a third report being contacted by someone they did not know through the Internet and that this contact made them feel uncomfortable. More often than that, cyberbullying is along relationship lines (friends, or friends of friends) and can include teasing, rumours, exclusion and threats. A number of studies have found that short-term and prolonged exposure to cyberbullying can be directly linked to increased social anxiety, reduced self-esteem, drug and alcohol abuse and eating disorders, depression and social difficulties.

The rate and frequency of cyberbullying attacks on individuals directly contributes to a student’s ability to achieve academically. Additionally, students who are cyberbullied are more likely to skip school, misbehave in class, exhibit or escalate violent behaviour. This kind of behaviour means kids who are cyberbullied online are sent to detention, suspended or even expelled more than their peers — making them feel excluded from their peer group, which launches a cycle of repeat behaviours.

Research suggests that youth who have grown up in an environment where parents are more familiar with the online world, where specific rules and expectations have been created, and where effective supervision is present, cyberbullying is less frequent. Having conversations with your children about cyberbullying is important, and recognizing the different experiences of boys and girls is also important. Research suggests that females have a greater chance of being involved in situations where social interactions can lead to disagreements and acts of cyberbullying. More for girls than boys, the amount of cyberbullying experienced is correlated with the amount of time spent online. While girls are more likely to report cyberbullying, boys may need some additional support, especially since male cyberbullying is often linked to threats of violence offline.

Talking to your child about empathy is linked with reduced cyberbullying on their part. Empathy is a vital skill for understanding equity and making it part of your children’s moral compass. Cyberbullying is less often an attack by a random stranger, and more often relationship-based. When it’s “teasing” from your friends, it can be harder for your child to identify bullying behaviour or cope with cyberbullying from friends.