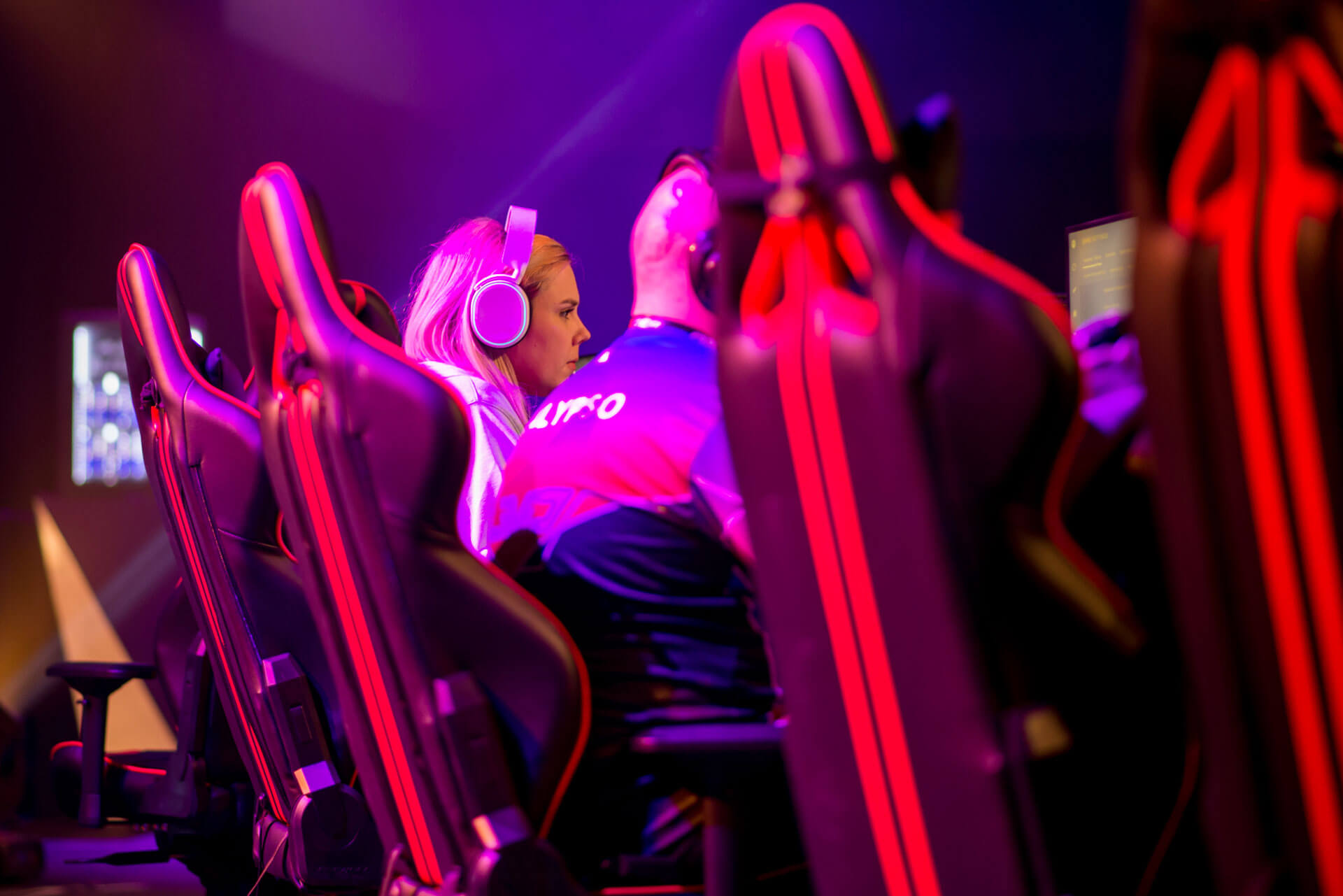 A five-time world champion in competitive Counter-Strike, and longtime female pro-gaming icon, Stephanie Harvey has played video games professionally for Counter-Logic Gaming (CLG). Known in the community as “missharvey”, she is one of the pioneers of female esports.

Over the last decade, missharvey has been focused on introducing esports and gaming to mainstream audiences and legitimizing the industry and players. A vocal advocate for demystifying gaming myths, missharvey has been raising awareness about gaming and real issues through her platform of online presence, speaking engagements, media appearances, interviews and more.

Born in Quebec City, her french Canadian roots are very important for her. Throughout the years, she has tried to keep a balance between working internationally and making a difference in Quebec as well. She has been part of numerous local initiatives, from Bell Let’s Talk to fundraising for Tel-Jeunes.

Her experience doesn’t stop at esports. She has an International Bachelor degree in Architecture, and also completed a D.E.S.S. in Game Design. She worked as a game designer for Ubisoft Montreal, having notably been part of development for Prince of Persia: The Forgotten Sands and Far Cry Primal.

Her 15 years in esports as a player and 7 years in the game industry as a developer awarded her a Forbes 30 under 30 title in 2014 and one of the BBC 100 women of 2016. She also won Canada’s Smartest Person Season 3 on CBC and was voted Quebec City’s personality of 2017 by ICI Radio-Canada television channel.

missharvey is currently an executive at CLG, member of the International Olympic Committee, co-host of the Gamer Diaries podcast and founder of lifestyle brand ÉLEVEY.